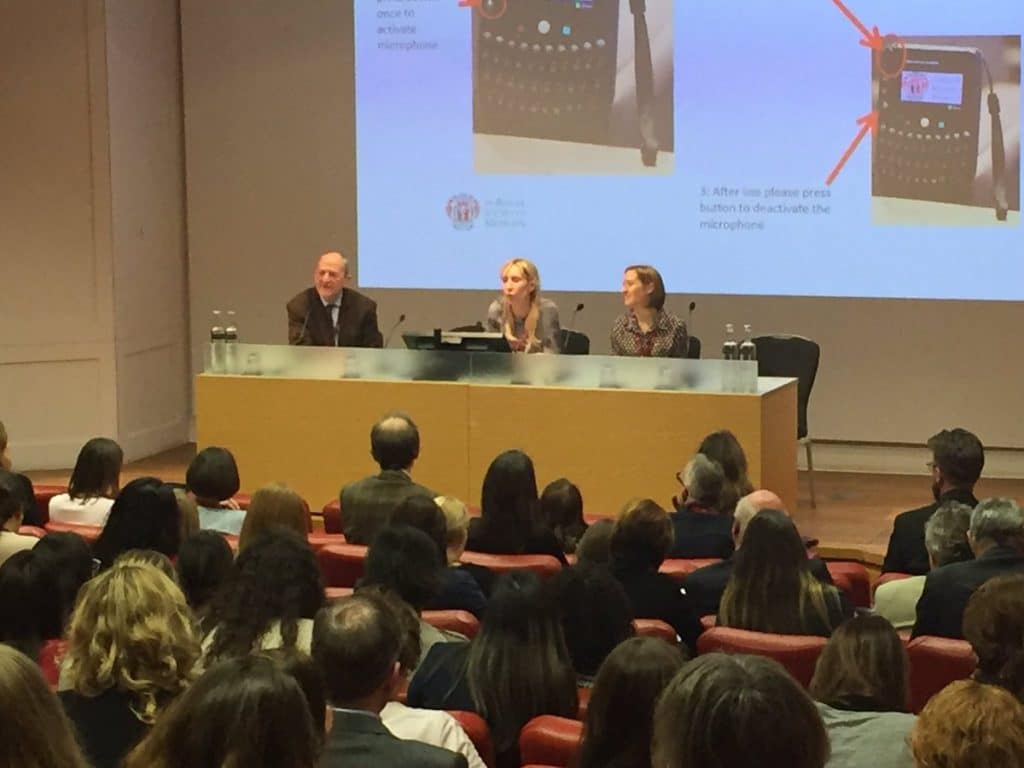 My research background is in biological psychology/neuroscience and I am interested in biological factors and mechanisms which affect human cognition and behaviour across the lifespan.

Much of my research has focused on the effects of glucose administration and glucose regulatory mechanisms on human cognition. Through grant-funded collaborations with other centres I have also investigated the cognitive effects of glucose regulatory mechanisms with clinical populations such as diabetics. In addition, I have conducted investigations into the neurocognitive effects of energy drinks, nutritional supplements and food components.

I am also interested in evaluation of the behavioural and physiological effects of emotions and stress, and more specifically, how this affects cognitive performance.

My work has been funded by national and international competitive grants (BBSRC, ESRC, JDRF) and industry.

Overview of my research

These publications illustrate some of the impacts of my research.

This paper was the first to demonstrate a fractionation of the effects of glucose administration and introduced a novel paradigm for investigating the influence of glucose on verbal episodic memory performance in healthy young adults, which has since been recognized as a prototypical experimental model by which to research the nutrition-behaviour axis. More specifically, it furthered our understanding about the consequences of relatively small fluctuations in central glucose availability. Whereas initially it was thought that only glucose deprivation (i.e. under hypoglycaemic conditions) can affect brain function, the paper further demonstrated that low-level fluctuations in central availability can affect neural and consequently, cognitive performance. Moreover, the specific effects on long-term memory, suggested that glucose facilitation may be particularly pronounced in tasks that pertain to the hippocampal formation. Publication of this study also led to funding from industry (Unilever) for a further series of studies on which I was PI.

This paper is the first empirical demonstration that long fasting periods are not necessary to elicit an effect of glucose administration further demonstrating that relatively small variations in central glucose availability can affect human cognitive performance. As such this paper successfully challenged the assumption that cognitive effects can only be elicited under conditions of low glucose levels, and provided evidence that effects persist under more naturalistic conditions of glucose administration and are not restricted to long fast durations or morning administration. The findings of the study were incorporated by The European Food Information Council (EUFIC) to provide information on food and health, based on science (https://www.eufic.org/en/whats-in-food/article/glucose-and-mental-performance).

This paper presents a review of nutritional and life style risk factors for Alzheimer’s disease. I was awarded a Visiting Research Fellowship from Edith Cowan University (Australia) to write the section on “glucose regulation, insulin resistance, diabetes, and Alzheimer’s Disease” in 2004. The importance of that paper was that, at that time, glucose regulation and insulin sensitivity were still undervalued as factors that can contribute to cognitive impairments and dementia. The work leading up to the paper led to a nomination and short-listing for the prestigious Alzheimer’s Association (USA) Memory Ride Prize awarded for multidisciplinary research (2001).

This paper is an empirical study of the dose-response effects of glucose administration on cognitive performance. The aim of the study was to investigate the dose-dependency of the glucose effect on memory performance and mood by implementing a parametric approach administering different dosages, and to assess factors that moderate this relationship. These questions were under-researched and were of relevance for the theoretical framework and applied knowledge base. The research was funded by industry and effects observed at the lower dosages provided scientific evidence for the development of novel products, which minimise the glycaemic load on the body, but optimise the cognitive benefits. The paper generated further interest from other industrial sponsors and subsequent funding (Danone, Nestlé).

The rise in obesity, diabetes and metabolic syndrome in recent years highlights the need for targeted dietary and lifestyle strategies to promote healthy lifestyle and brain function across the lifespan and for future generations. However, lifestyle changes are difficult to execute and to maintain, and many intervention programs have failed, or only a small number of the targeted population were responsive. Motivation, self-control, and willpower underlie the most basic issues concerning behaviour change and I became interested in factors affecting self-control. An influential model is the depletion model of self-control (Baumeister et al., 2007) which suggests that self-control is difficult to execute when central and/or peripheral glucose levels are depleted. This paper extended my work by investigating the effects of glucose administration on self-control (funded by ESRC) using more objective measures than previously. The outcome has challenged the most influential model in this area and provided evidence that other factors such as low motivation rather than low blood glucose moderate self-control. Although, the citation rate is still low, the current metrics show steady increase in article views (currently 3358) and downloads (432).